Tim Grodrian is well known in the Chicago area in the Tax and Finance fields. Although he earned degrees in History, American Literature and English Literature, he is a Certified Public Accountant, holds a Broker’s license, and is a member of the American Institute of CPAs, the Illinois CPA Society for which he is a frequent lecturer on tax subjects, and the National Association of Real Estate Investment Trusts.

Tim, a consummate entrepreneur , is co-founder of the JMG Financial Group (Wealth Management), Equity Partners (Real Estate Management), Great Lakes REIT which was listed on the New York Stock Exchange from 1997-2004, Quoin LTD, and Skybox on Sheffield –the original Wrigley Field Rooftop owner. He cites Great Lakes REIT as his greatest achievement. Founded in 1993 with $1,000, the three founders took it public in 1997. When it became private again in 2004, it owned over $500,000,000 of suburban office buildings in the Midwest.

While at SSHS, Tim was known for his beautiful tenor voice and went on to be part of the Men of Note singing ensemble at Depauw University. His rendition of Duke of Earl at a Men of Note reunion can be seen on U Tube. Tim has been a professional tenor soloist in the Chicago area, had lead roles in operas and cantatas and has sung in cathedrals across Europe. In 2006, Grodrian traveled to China to perform solo classical music at the invitation of the U.S. State Department and Chinese leadership.

In Wilmette Illinois, Tim has been involved with this church, the Optimist Club and the Wilmette Rotary Club. 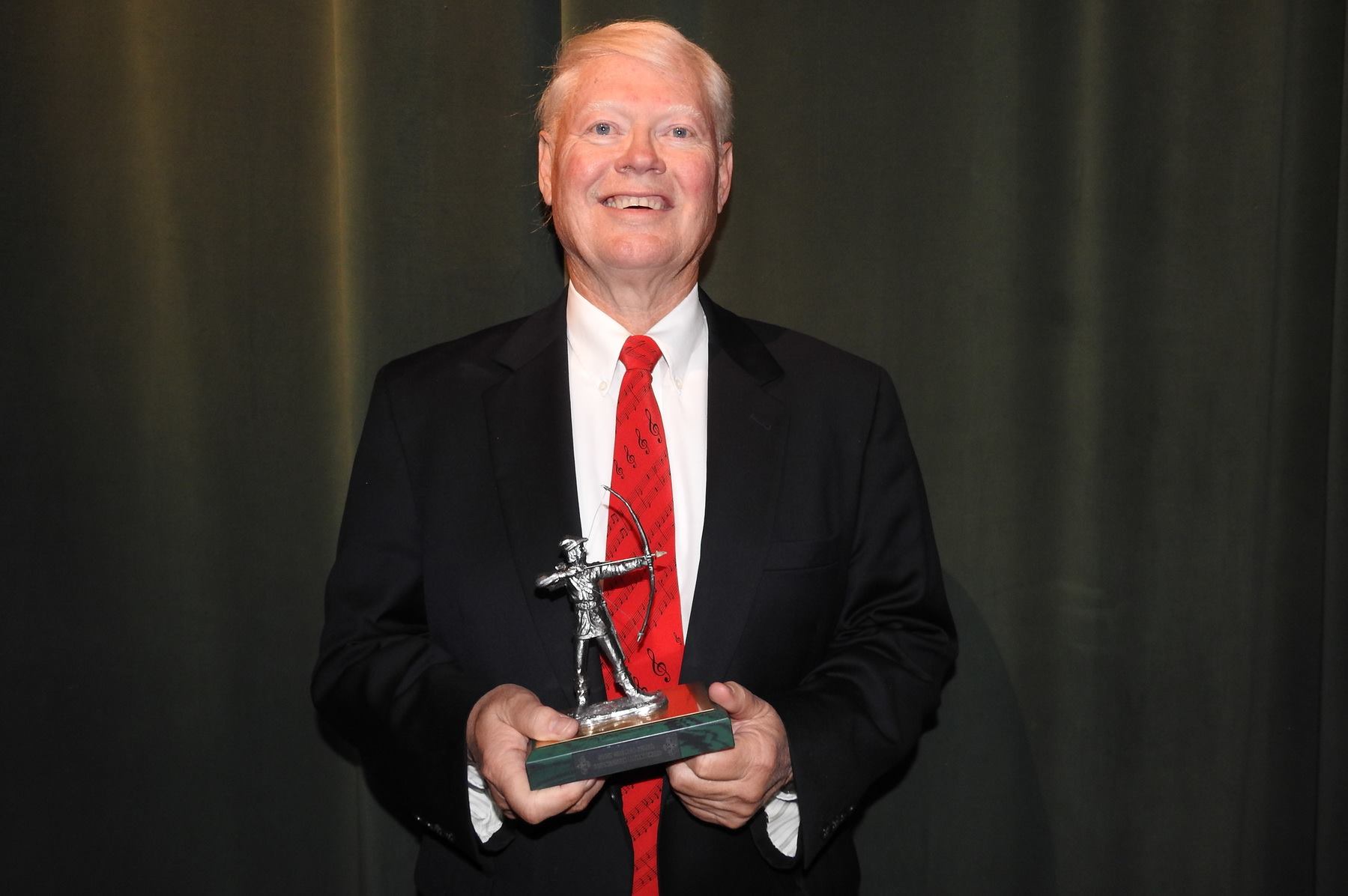