After receiving his MD degree from Indiana University, Tom A Felger M.D. interned in Dayton Ohio and then served two years with the Second Marine Division at Camp LeJeune, NC. He returned to his home town in 1971 and started a rewarding 29 year practice in family medicine. After his relocation to South Bend, Indiana, Tom taught at a Family Medicine Residency and served as County Health Officer for St Joseph County.

While living in Fort Wayne, Tom served as president of the Fort Wayne-Allen County Medical Society and on the board of trustees of the Indiana State Medical Association as well as the Indiana Academy of Family Physicians and the American Academy of Family Physicians. He was president of the Inter Agency Drug Abuse Council which, in collaboration with the Junior League of Fort Wayne, created the McMillen Health Center; He was elected president of the McMillen Health Center board in 1986. Many other medical-related organizations have benefitted from his leadership including the Three Rivers Prenatal Clinic, Park Center, and the Family Medicine Departments at Lutheran Hospital in Fort Wayne and St Joseph Hospital in South Bend.

Tom is the 9th member of his family to graduate from South Side and four of his daughters also attended. While he was in practice in Fort Wayne, he helped South Side as team physician for both the basketball and football teams as well as co-president of the PTA. Tom is married to his fellow classmate, Marie Rohn. 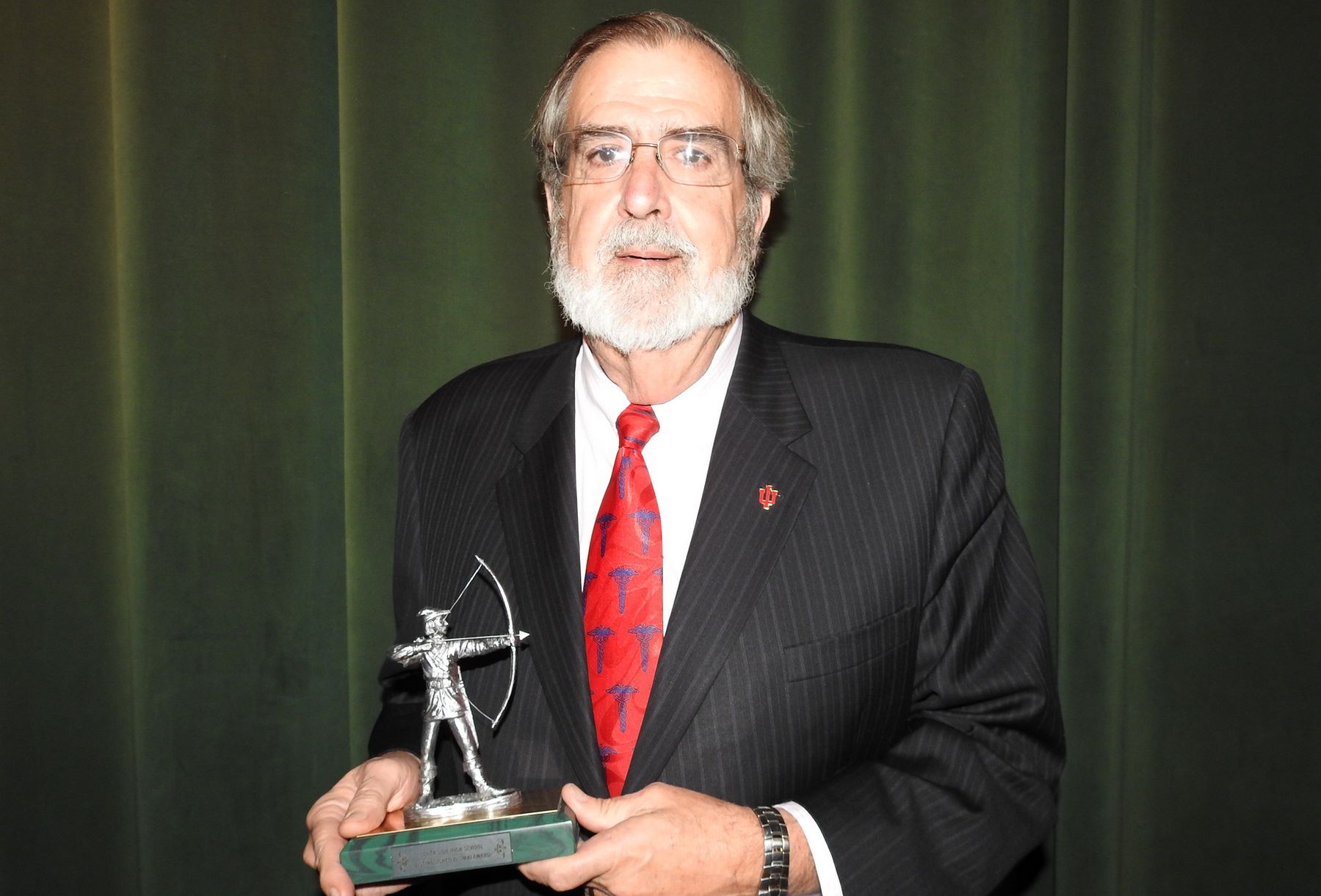