In the summer after her freshman year at Indiana University, Beverly sought an internship at The Journal Gazette but was denied because they had never had a “colored” reporter. Angry and discouraged, she returned to school and changed her major to English. Upon graduation from Tennessee State University, she taught at Kekionga Junior High before moving to Washington DC to serve as a public relations specialist for a social service agency.

Mid Seventies, McKenna moved to New Orleans with her husband Dwight, and in 1985, they founded The New Orleans Tribune, a monthly publication devoted to, and an influential voice for, social justice and empowerment for the Black community. She had returned to her passion for writing and reporting.

Along with the demands of running a publishing company, Stanton McKenna pursued other interests. She and her husband are real estate investors and provide jobs and economic opportunities for African Americans through these endeavors. They also founded two museums—one that showcases African American art and the other, the Le Musee De fpc, that commemorates the achievements and contributions of free people of.

Beverly is very active in her community including the Urban League of Greater New Orleans, the New Orleans Black Chamber of Commerce and the Foundation Board of the National Newspaper Publishers Association that represents 200 African American Newspapers.

One teacher at SSHS that had a profound influence on her and her life was Rowena Harvey, journalism teacher and staff advisor to the school newspaper, the Totem and the literary magazine. She dreaded the mandated rewrites and long hours but is grateful for the high expectations and standards of excellence that Miss Harvey set.

Nomination by Barb Manges, Class of 1959 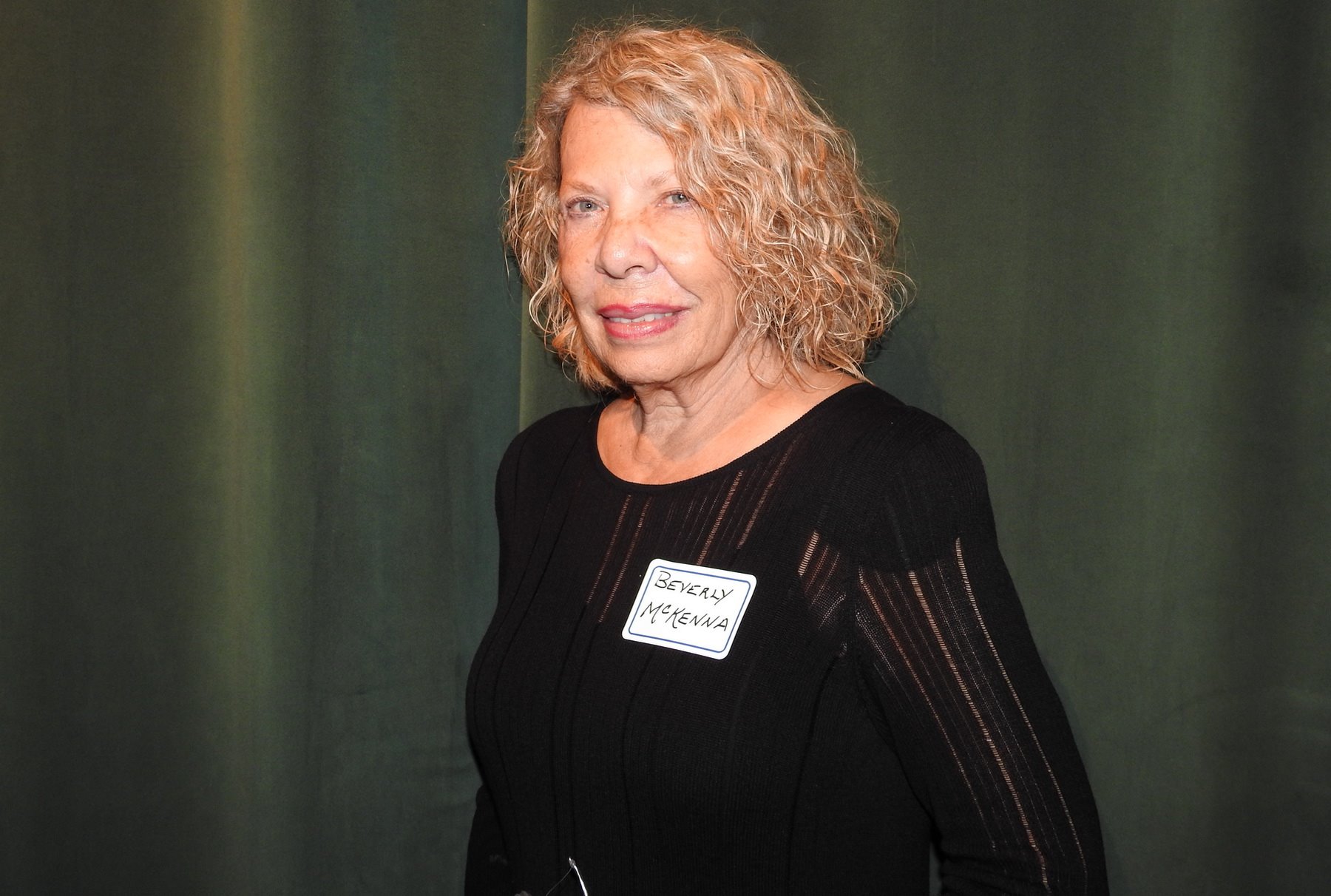