John Richard Samsen served in the Army Air Force before obtaining a degree in Aero Engineering at Purdue University. He is known worldwide for his outstanding realistic automobile paintings as well as his contributions to the design of many cars that are now considered classics, including the 1955 Ford Thunderbird. His car art has won many awards such as first place in automotive fine art competition at the ‘Eyes on Classic Design’ show at the Edsel Ford estate in Grosse Point and is exhibited in numerous museums including the Boston Museum of Fine Art. He also paints award-winning landscapes and seascapes at this Hilton Head area studio.

John Samsen had a career from 1952 through 1976 at Ford and Chrysler Corp. where he worked on the styling of such cars as the 1955 Thunderbird, the Ford experimental car D-523 Cougar, the 1957 FORD cars, and Chrysler Corp. production and show cars including the Barracudas, Desotos, Roadrunners, GTX, and many others. Ford's little known Mercury D-524 served as an engineering test car before being sent to Hollywood to star in movies.

In 1976, Samsen left Chrysler Corporation to establish his own design studio and has presented at seminars and events and also taught meditation. John has recently been a guest celebrity at Carlisle PA events and has presented at the Hilton Head Concours D’Elegance and other car shows. The stories of his design contributions appear in books and magazines, such as Automobile Quarterly, Motor Trend Classics, Muscle Car Enthusiast and Hemmings Classic Cars. He produced a documentary on DVD ‘We Dreamed the Dream Cars’ about the history of American Car Styling, and he authored an autobiography, A Journey to Metanoi: My Life Transformed, in 2014.

Nomination by Phillip Waldrop, Class of 1964 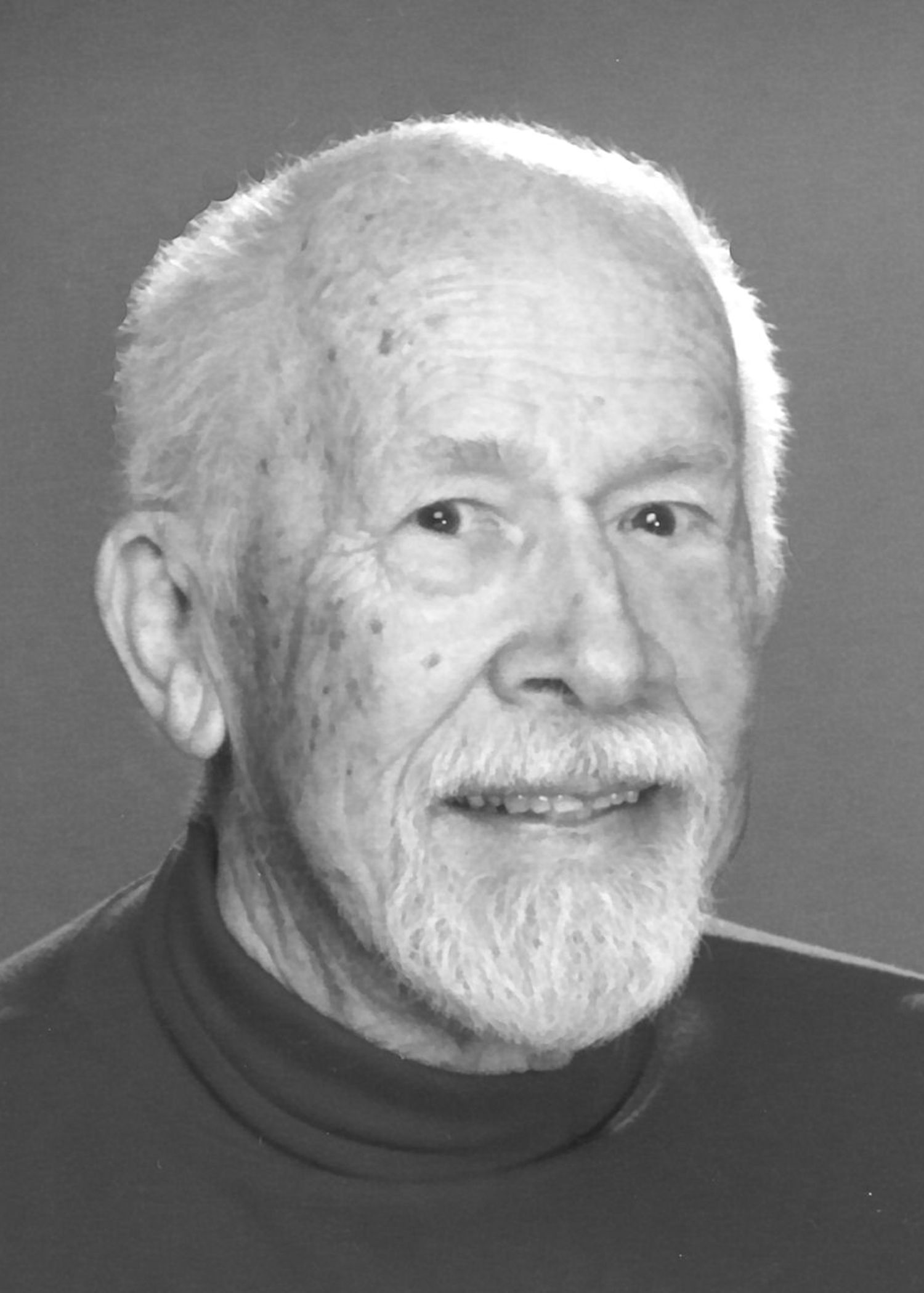