Mary Jane attended Miami University and was an elementary teacher in Ellettsville Indiana and for Fort Wayne Community Schools. She married the late John Wilks, class of 1961, who was the youngest United States Attorney in history when he was appointed in 1972.

As a stay-at-home mom with three children, Jane was active with their activities as well as her own volunteer work with the Junior League of Fort Wayne (where she was president and an area director), church and PTA. In 1986, she was selected to be a part of the Leadership Fort Wayne program that developed and ensured high quality leadership and active involvement of citizens to meet community challenges. When the executive director position became open in 1988, she eagerly jumped at the opportunity to blend her training as an educator with her passion for community service. During her 20 year career with Leadership Fort Wayne, the program expanded from one program for professional adults to four additional programs that served youth as well as nonprofit and grassroots leaders. Her continued involvement in the community through service and leadership on numerous boards and committees includes but is not exclusive to, United Way of Allen County, the American Cancer Society, NE Indiana Public Radio and the Rotary Club of Fort Wayne, Erin’s House for Grieving Children and the SSHS Alumni Association.

Upon retirement from Leadership Fort Wayne, Jane developed and led the Chapman Scholars Program at IPFW that provided leadership training and civic engagement to a select group of students. She is currently the executive secretary for the Rotary Club of Fort Wayne.

She is a second generation graduate of SSHS. Her father was in attendance when R Nelson Snider became principal. Mr. Snider retired the year Jane graduated.

Nomination by Kathy DeVore, Class of 1963 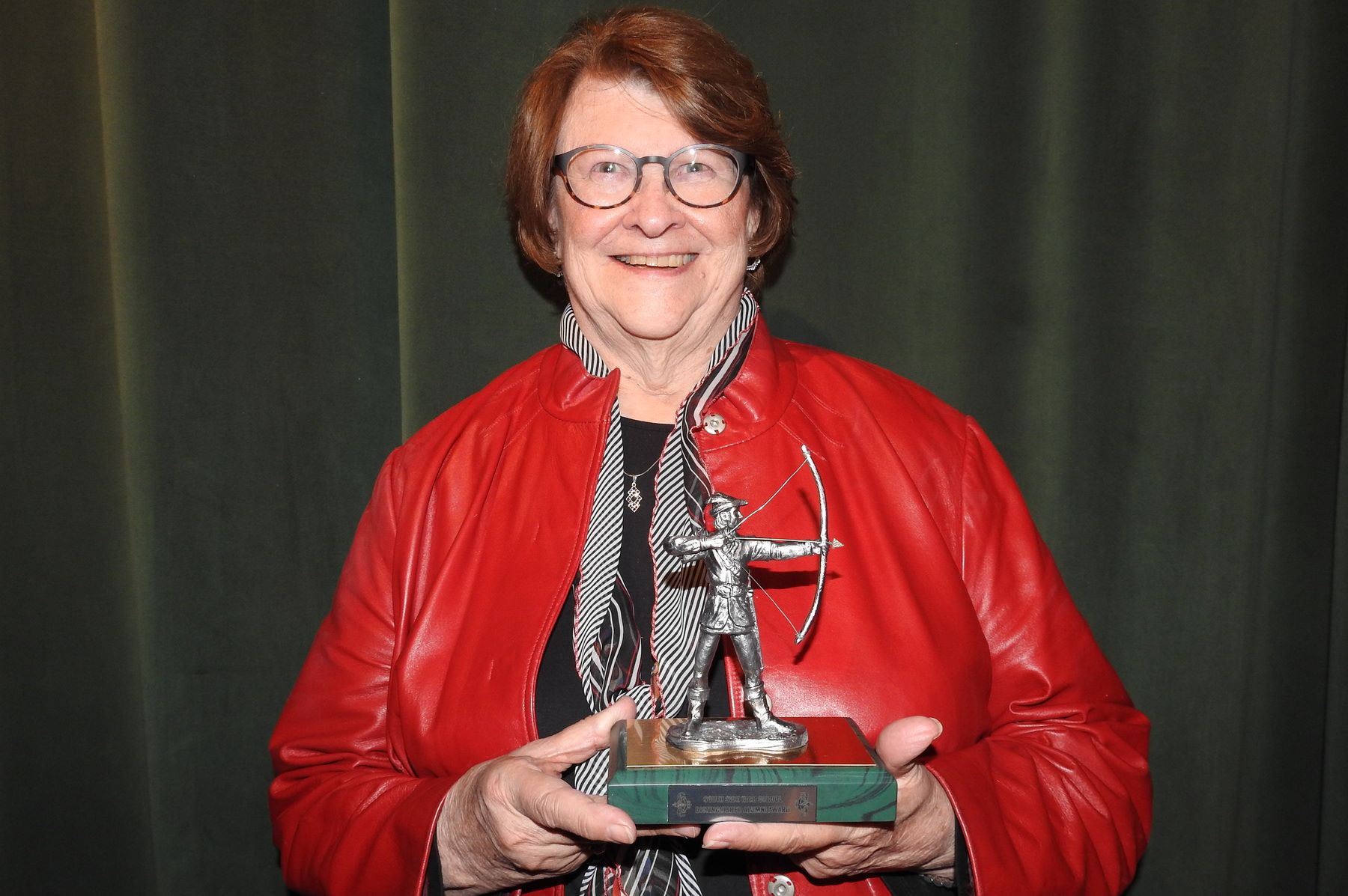