After graduation from IU, Louisa worked for the State of Indiana and later for Allstate Insurance as the first female adjuster for the Midwest region. Shortly thereafter she established her own business as a private investigator in Indianapolis.

In 1974, Louisa was accepted to the University of San Diego School of Law and then remained in that area where she had a successful 15 year practice as a civil trial attorney. She was president of the San Diego Trial Lawyers Association and an officer of the San Diego County Bar Association.

In 1991, Louise was selected to serve as a federal judge in the Southern District of California until her retirement in 2012. She is active on the local, national and international levels in legal organizations including Master of the Inns of Court, founding member of the International Association for Court Administration and was president of the Federal Magistrate Judges Association. Judge Porter was inducted into the San Diego Trial Lawyer Hall of Fame in 2004.

Judge Porter is a published author of professional articles ranging from international dispute resolution and court management to aviation related issues. She is known for more whimsical articles including magazines chronicling dog rescues, flying, and a chapter in It’s Harder in Heels by Jacque Slotkin. And she is well respected for her contributions to legal education as a lecturer for the Federal Judicial Center and several other legal organizations and conferences.

Judge Porter has been a licensed private pilot since the early 1980’s. After retiring, Louisa and her husband attained their life dream of living in the Caribbean, U. S Virgin Islands, where she assisted in marine biology research of leatherback turtles. 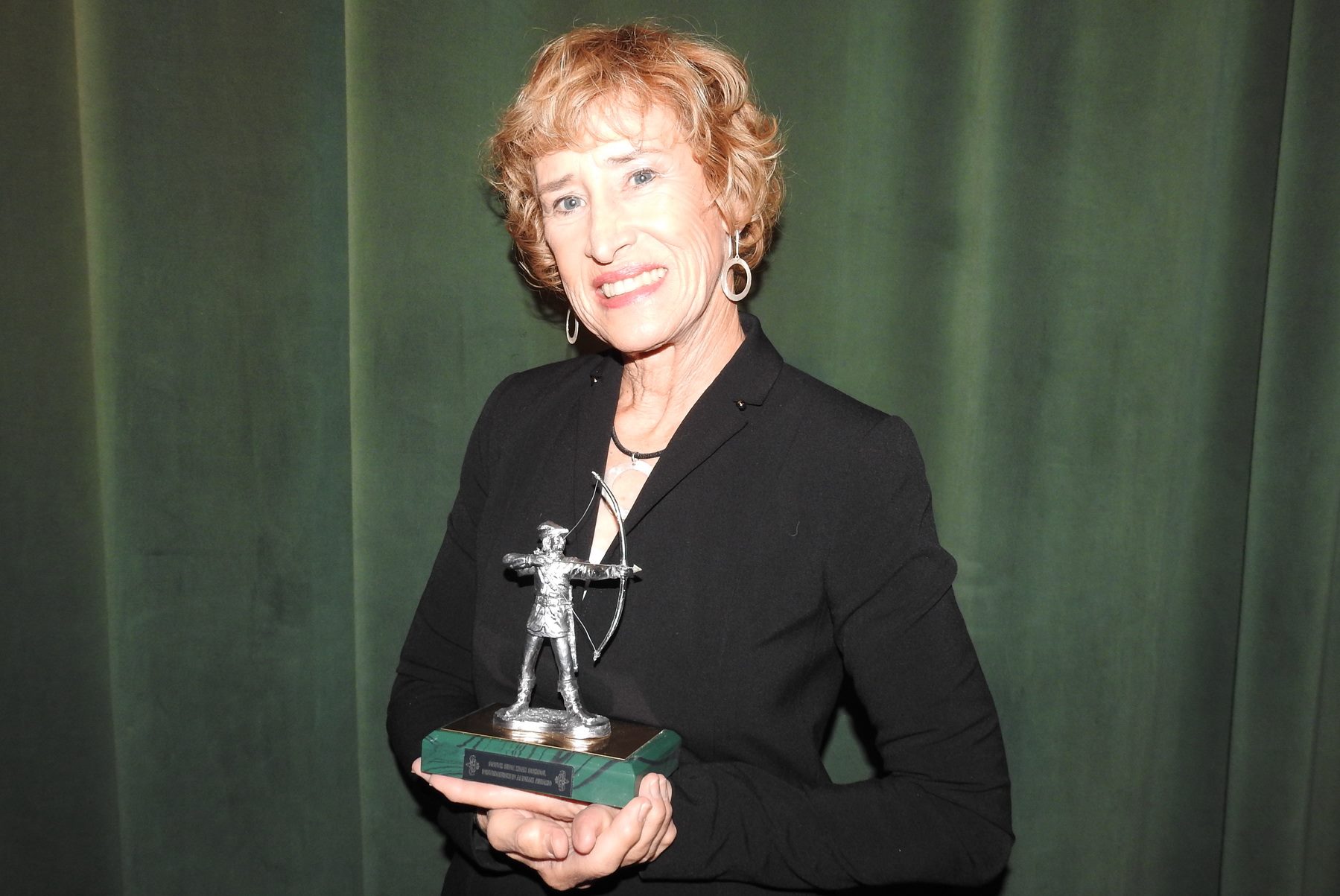