During his eight years of leadership at South Side, the school has achieved academic growth. On the verge of State take-over in 2010, South Side then met all the challenges and goals set forth by the State of Indiana. The prestigious International Baccalaureate Diploma program has been expanded to be more inclusive and reflective of the student population and more students are earning IB Diplomas and Certificates.

Carlton has had the opportunity to be involved in many community organizations. He served as President of the Fort Wayne Chapter of Indiana Black Expo and the Par-Tee Golf Club. He is a charter member of the Summit City South Rotary Club, a State Board Member with Indiana Black Expo, a graduate of the Learning Forward Academy Class in 2016and a Board Member of New Covenant Worship Center. He was awarded with the 2003 IPFW Administrator Award of Excellence. 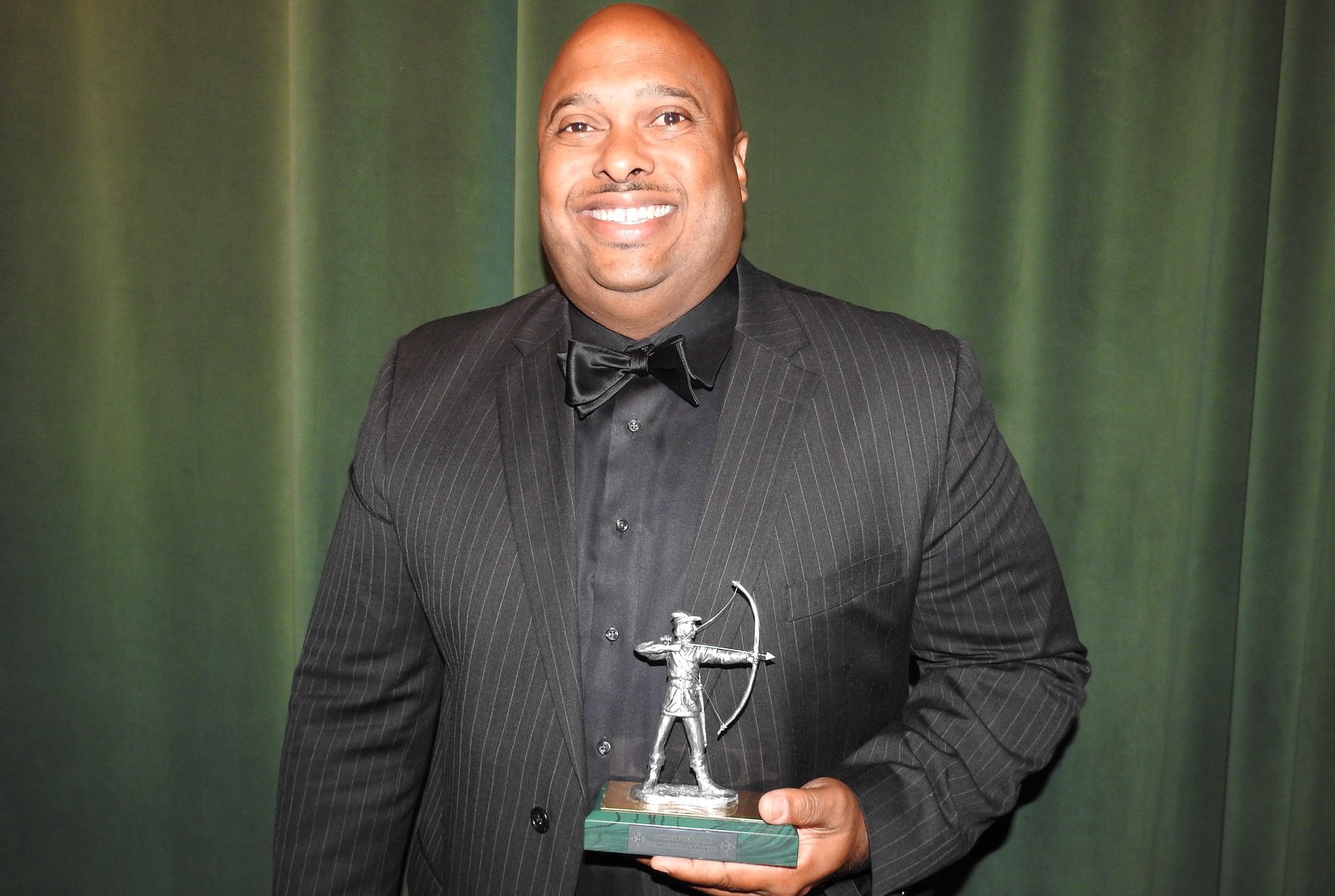