Joseph Deitche is the epitome of a 24/7, dedicated teacher at South Side High School where he has taught math (Algebra II and AP Calculus) since 1996. He is known to spend countless hours developing innovative lesson plans and helping students. When he sees that students aren’t grasping the subject, he helps them after school and on weekends, inspiring them to succeed in ingenious ways. He truly cares about them.

In addition to his classroom work, Joe has coached the Girl’s Tennis Team and the Academic Math Team. He is also the club sponsor for the Frisbee, Table Tennis and Math Clubs as well as the co-sponsor of National Honor Society. He can be found working most football, basketball, volleyball, swimming, track and cross country athletic events and often serves as tour guide for the class reunions. 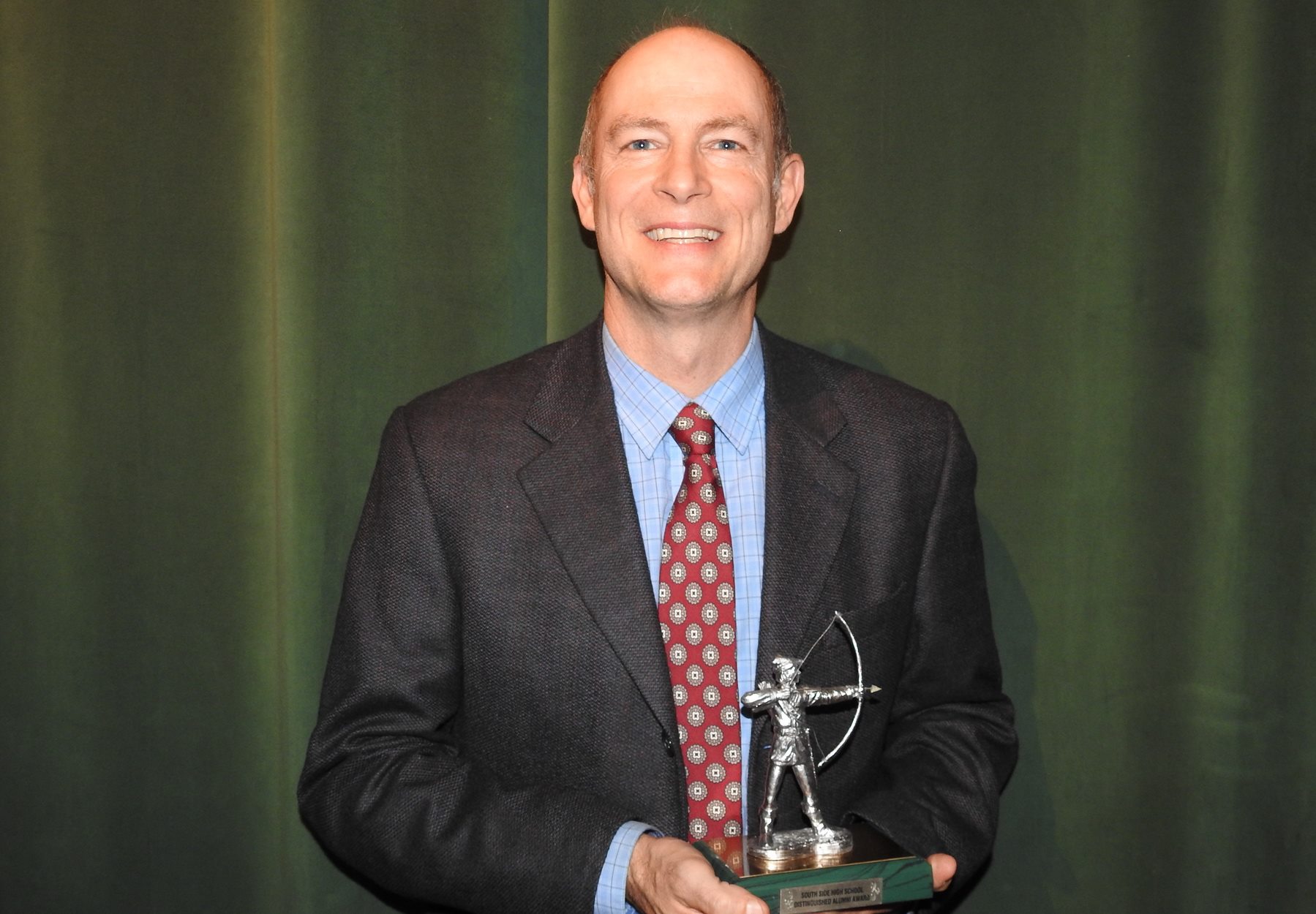