Jason F Maurer is an award winning director and animator, having earned his degrees in illustration and animation at Savannah College of Art and Design. His first animated feature film Delgo was an official selection of the prestigious Annecy International Animated Film Festival as well as Seoul International Animation Festival, and awarded 'Best Feature film' at Anima Mundi in 2008. He has directed numerous commercials and won one Addy and five Tellys for his work over the years.

Jason currently heads up the Animation program at the College of Motion Picture Arts at Florida State University, which is ranked in the top twenty film schools in the nation by Hollywood Reporter. He is a recipient of FSU’s Undergraduate Teaching Award and serves on the College’s curriculum council. He mentors and molds the filmmakers of the future through his classes, discussions and workshops on story, aesthetics, pre-visualization and animated filmmaking. Jason’s students have gone on to become leaders within the industry having worked on and supervised projects such as Coraline, Tumble Leaf, Big Hero 6 and Zootopia to name but a few.

Jason attributes his passion and desire for storytelling to his Art teachers at South Side High School, Frank Roberts and Al Jacquay, who with patience, inspiration and dedication helped sculpt him into the artist and teacher he is today.

Nomination by Stan Levine, Class of 1956 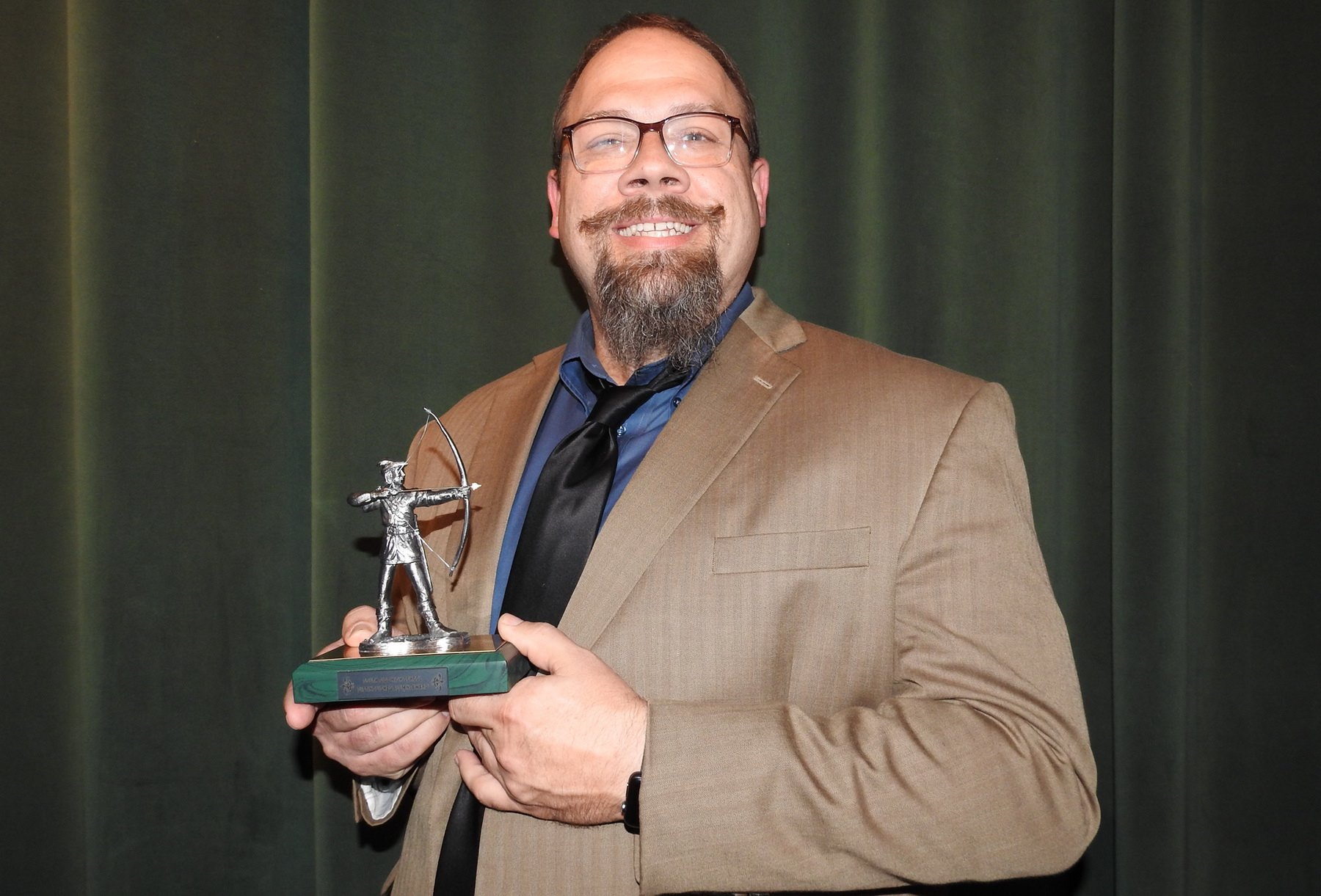