After a successful track and basketball career at SSHS (High Jump record holder at age 17), Michael went on to Ball State on a track scholarship and studied communications. His first job was in the Washington, D. C. area as a regional manager of an engineering firm, overseeing over 400 employees.

Michael returned to Fort Wayne in 1994 where he became a police officer and later served as spokesperson for the department. Under the Mayor Richard and Mayor Henry administrations he was named Director of Communication for the City of Fort Wayne.

Joyner developed the International Officer Exchange Program within the Police Department which resulted in an exchange program with police in Germany. As a result of the exchange program’s success, he was invited to be a keynote speaker at a United Nations sponsored SisterCities international conference in Lima, Peru, which was attended by all South American countries.

Joyner was the assistant Girls Varsity coach in 2013 and 2014 when the team was Class 4A State Runner Ups. He has been a board member of Neighborhood Health Clinic and Sister Cities International and is widely respected by local business leaders and citizens. 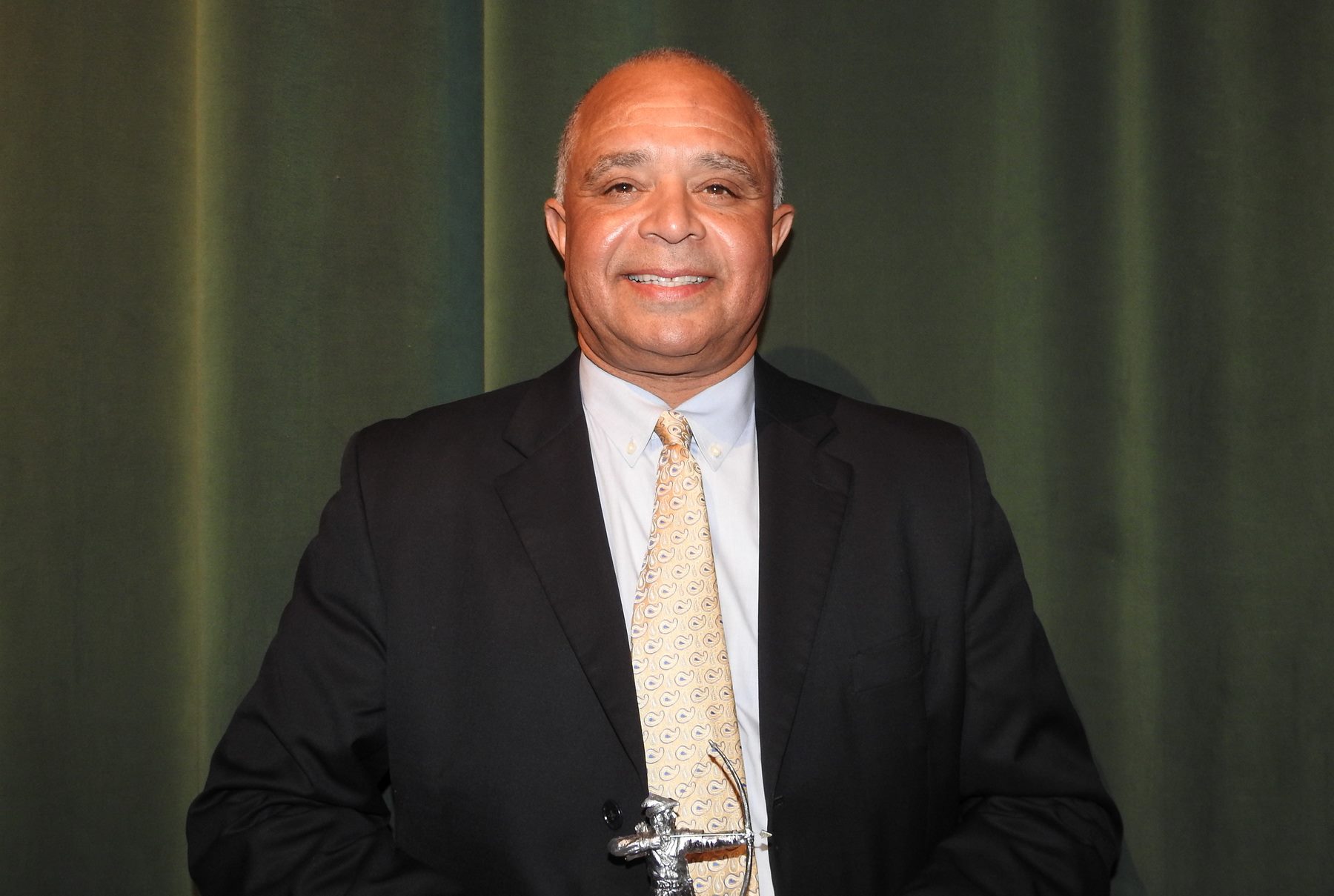